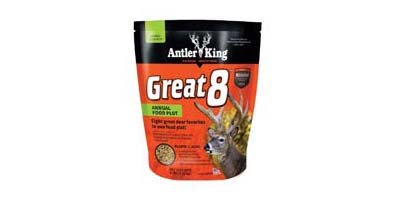 Winter peas, buckwheat, and rye- grass will bring in deer during the ear- ly season, while radishes, turnips, and forage rape will attract them during the rut. Winter oats and cereal rye mature from archery season through late gun season and beyond.